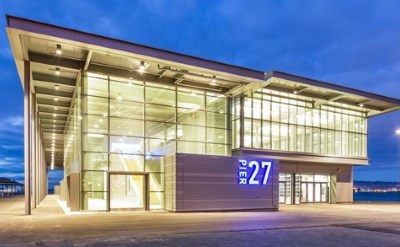 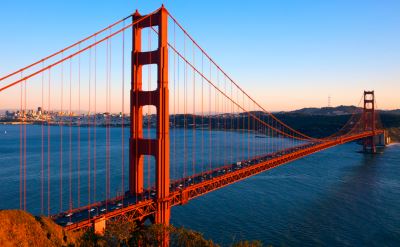 The San Francisco cruise terminal is at Pier 27 (it was at Pier 35). Fisherman's Wharf is within walking distance. The nearby Pier 39 has lots of stores and restaurants.

The new cruise terminal on Pier 27 is longer than the old terminal and has increased passenger capacity. There is a public plaza at the end of the pier on the Embarcadero Promenade. The terminal is 88,000 square feet on two levels. It offers views of the entire SF bay, including Coit Tower and the Bay Bridge.

There are many hotels close to the SF cruise terminal. 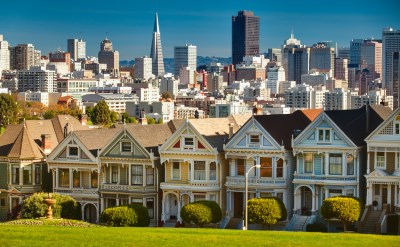 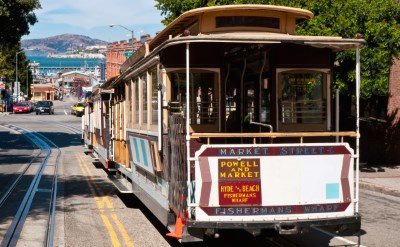